Many hundreds of types of handpump are in use around the world, from home-made inventions to protected commercial designs.  The most comprehensive overview of handpump types remains "Community Water Supply: The Handpump Option" Arlosoroff et all (1987), but some designs have emerged since.

Disclaimer: The following list is not exhaustive and does not represent an endorsement by RWSN or Skat.

We welcome the submission of further information and documentation on different designs.

A direct-action pump developed by Water4 Foundation (USA) "inspired by the sketches of Leonardo de Vinci". Largely made from PVC pipe with a GI T-bar handle-spout. It has some similarities with the the EMAS pump.

A recipocating lever action pump developed and manufactured by Consallen Ltd. (UK).  The pump uses ABS (Acrylonitrile butadiene styrene) for the rising main, which is flexible, strong and doesn't corrode, however it is not as widely available as PVC.

A type of rope pump developed by PumpAid (UK) 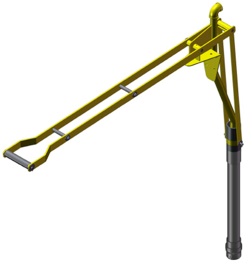 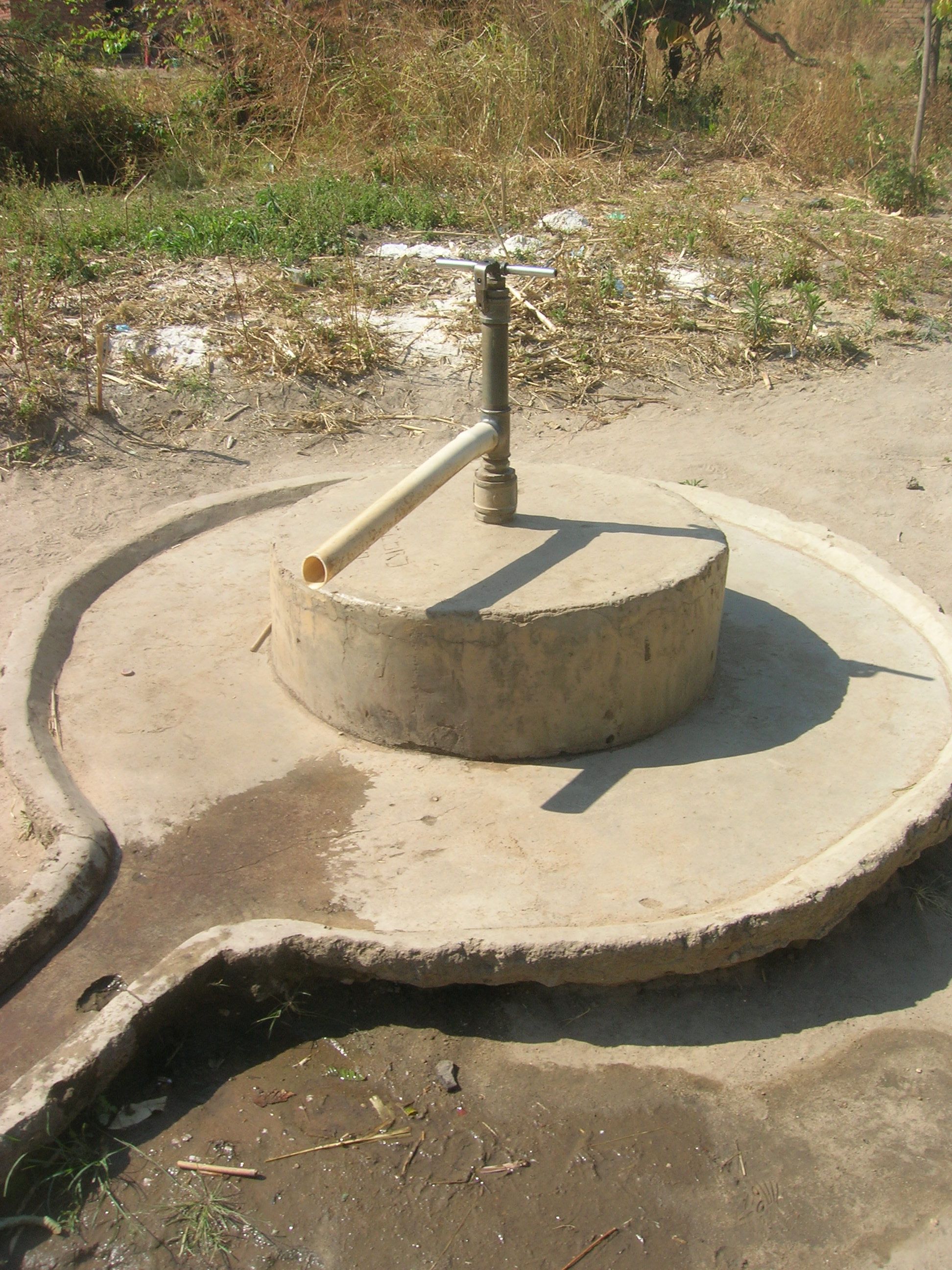 In development by PolDaw Designs (UK)

The PolDaw ultra-deepwell handpump has been developed in response to the need for pumping from depths of 200 to 300 feet (60 to 90 metres), in various countries.
The design concept was finalised circa 2004 and was then extensively tested using a test rig at Reading University.  Currently (2008) a pilot programme of using a number of these pumps in 3 African countries is being undertaken by WaterAid.  The eventual intention is to release the design into the public domain, and to help set up manufacture in each country where this pump is needed.

Two types are produced: a reciprocating lever action pump and a windlass reciprocating pump designed to be used by those with physical disabilities. Both appear to be primarily aimed at the US market.  Simple Pump (USA)

A solar powered irrigation pump that is being developed by FuturePump (UK/Kenya).

A reciprocating lever action pump that is common in Tanzania, and elsewhere, developed and manufactured by VRM Development (Netherlands)

A reciprocating level action pump for deep wells. Developed and manufactured by Sovema (France) who bought the licence for UPM, an older model that is found in many areas of West Africa.